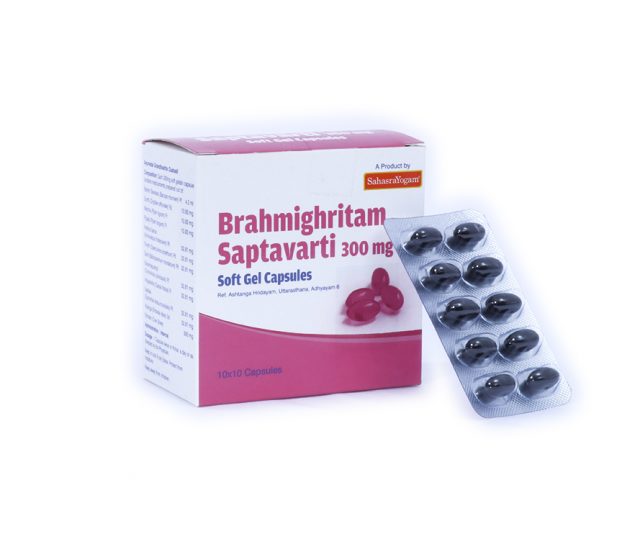 Caution: Above content is for information only, not for self-treatment or diagnosis. Medications are to be strictly taken under Ayurvedic physician’s prescription only.